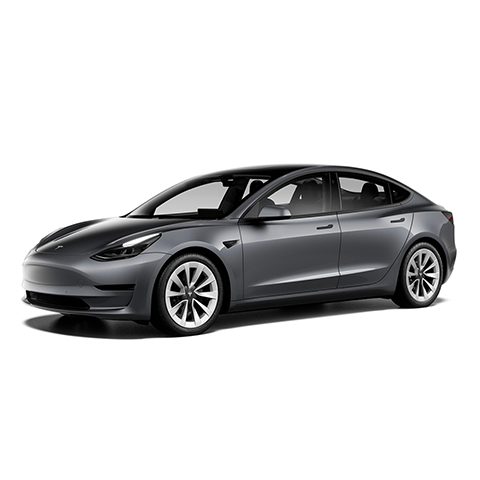 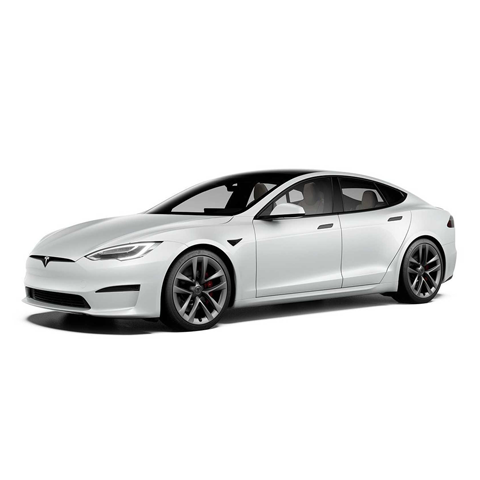 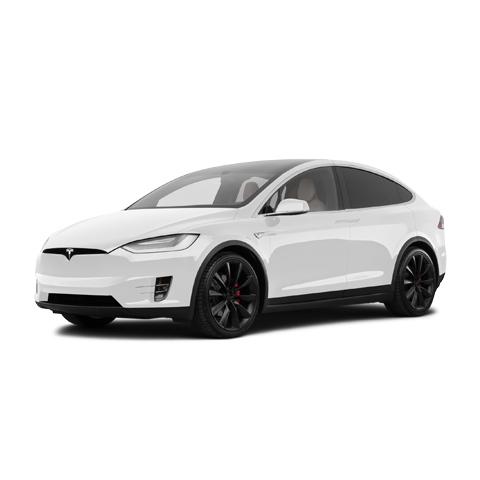 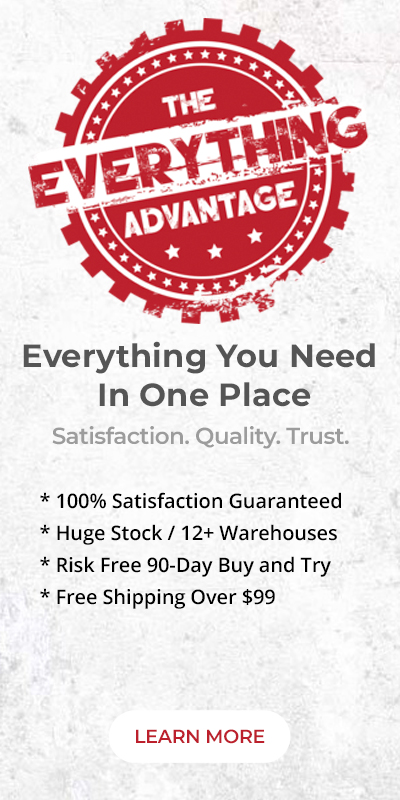 About Us: The Everything Tesla Aftermarket Story

Recent hikes in gas prices have led many drivers to switch from ICE vehicles (cars that run off of fossil fuels using internal combustion engines) to vehicles like those by Tesla that propel themselves via electric motors. While some companies of late have jumped on the EV bandwagon, we’ve been staunch advocates of not only electric carts, but also Tesla EVs since the initial days of the 2009 Tesla Roadster. That being said, however, Tesla hasn't made it easy for third-party repairmen, tinkerers, and do-it-yourselfers looking to install aftermarket upgrades / alterations on their Tesla machines. We took notice of this, and knew that there had to be a better, easier, and more customer-centric approach to aftermarket Tesla parts and accessories. And thus, Everything Tesla Aftermarket was born! It’s one thing to get replacement parts for your Tesla Model Y crossover, but quite another to find aftermarket accessories and modifications to customize your Tesla Model S sedan. But here at Everything Tesla Aftermarket, we’ve got you covered on all fronts! From aftermarket Tesla parts like wheels and chargers to replacement Tesla tires and Tesla windshields, when it comes to aftermarket parts and components for the Tesla 3, the Tesla S, and the Tesla X / Y, the go-to destination for guaranteed satisfaction is Everything Tesla Aftermarket!

It goes without saying that Tesla consistently pushes the envelope when it comes to advancing and implementing technological innovation. Be it their one-of-a-kind die casts and production facilities, their Dojo supercomputer for autonomous driving, or the Tesla Powerwall that’s set to revolutionize how the electric grid operates, Tesla leads the pack in a number of areas. This advanced engineering is evident in every Tesla vehicle, but it’s especially clear with the 2022 Tesla lineup. The dual-motor 2022 Tesla Model Y is roomy and family-friendly, with a range of over 300 miles. The 2022 Tesla Model 3, on the other hand, is sporty and sleek, with all-wheel drive and the ability to accelerate from 0-60 MPH in just over 3 seconds. On the higher end of Tesla’s 2022 lineup are the 2022 Tesla Model S and the 2022 Tesla Model X, both of which come in the Plaid variant with a tri motor configuration for even more power! If you want controllable air suspension, beautiful interior styling, and the ability to hit 200 MPH in unrestricted Ludicrous Mode, the 2022 Model S is probably for you. But if you’d rather go all out on a Plaid version of the 2022 Model X, you’ll get a premium SUV with 1,050 horsepower, a 2.5 second 0 to 60, and advanced torque-vectoring functionality.

In late 2021 Tesla introduced the Model S Plaid – although many deliveries have been delayed well into 2022. The base 2021 Model S was an unexpected release with a refreshed cab. And although the Plaid+ was set to up the ante even further, Tesla announced its cancellation, as, according to CEO Elon Musk, there’s no need because the standard Plaid is just too good. Although the Cybertruck wasn’t dropped in 2021, the 2021 Tesla Model Y, 2021 Tesla Model X, 2021 Tesla Model 3, and 2021 Tesla Model S all received minor tweaks and performance upgrades.